Leadership is a big word. Sometimes it’s the group of people who announced the decision that may or may not be popular (the “leadership” wanted this). Other times it’s a reference to a group that will strategize (“Leadership” retreat) about the future of an organization.  Sometimes we bring it into the personal realm (What are my leadership skills?). The real growth starts when we pause and reflect on our skills as individuals. Once we have clarity about our growth opportunities, we can bring forward ideas for the “leadership” team to grow into.

I’ve written (and talked) about culture before. The necessity of understanding culture is the same as understanding the context of a statement. Out of context, we are confused. We understand the confusion, and sometimes laugh about it, when a conversation with a friend takes a sudden turn to a new topic and we don’t make the turn with them. Decisions made outside of the culture are also confusing. When firm “leadership” makes a sudden turn that falls outside the values of the firm, we aren’t laughing, but we are confused.

Two things happened in the sporting world recently which accentuate the important relationship between leadership and culture. Most recently the Chicago Cubs won the World Series. As I overheard one person say, “they are the more talented team”. They are also the team with a consistent culture. Joe Maddon took over the team in 2014, and has been consistent in his player interface such that they understand their role is to play ball and his is to run the team. He hasn’t held lengthy team meetings, nor focused attention on mistakes as his ‘patience and learning’ approach settled in over the last two years.  Two years! Changing culture is not overnight, and not sustainable when done in quick moves. This is one mistake I see new firm leaders make – they want to impact the culture in their tenure, which if limited to a few years puts a lot of pressure on the speed of change. Consider the centennial preceding their World Series victory where the focus was on the culture of the fan base. They have loyal fans, and Joe Maddon is building loyal players.

Also happening in the sporting world recently was the overtime tie between the Seattle Seahawks and the Arizona Cardinals. A tie in the NFL is odd enough, let alone one that ended after the kicker for both teams missed a winning field goal. If you are a fan of either team you may have experienced some bias in watching the non-verbal communication of each head coach as the field goal kicks missed the mark. If you were watching more objectively, the body language reveled the culture of each team. Cardinal coach Bruce Arians was visibly upset, dropping his clipboard and uttering words on the sideline.  Seahawks coach Pete Carroll dropped his chin and looked down, then back up quickly.

Pete Carroll has made efforts to build a team culture of support and all-for-one, one-for-all. Yes, they have players who speak out individually, and yet Pete’s support of his players doesn’t change. He has a talented group of athletes who are interested in winning. The Cardinals coach, Bruce Arians, has a different approach. You do your job, I’ll do mine. He also has a talented group of players who are interested in winning. Their post-game interviews offer much more about this contrast.

If you can watch the last few minutes of the game, watch the body language of each coach. Now consider what your body language conveys to your team when a mistake is made. Does it align with the culture of your firm? What would have to change to align more fully? That’s where the magic lives — the engagement, productivity, efficiency, effectiveness, and profit.

For more information and further reading on Leadership, visit our online library.

Stay on Top of Your Game

Judy Hissong, CLM, is the President of Nesso Strategies. Nesso is the Italian word for connection, and her company is built on the passion of human potential and bottom line improvement. She writes, speaks, trains, and coaches on leadership, wellness, workplace engagement, and communication and conflict skills. Find her on twitter @judyhissong; email judy@nessostrategies.com; phone 619.546.7885; and join her LinkedIn Group “Engaging Legal Leaders” for more conversation about leadership in law firms.
More Articles by Judy Hissong 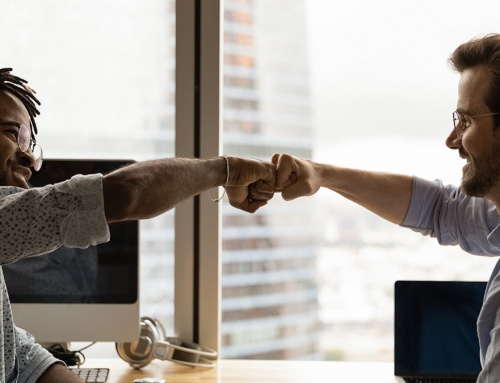 Imagine Belonging on a Global Scale

Imagine Belonging on a Global Scale 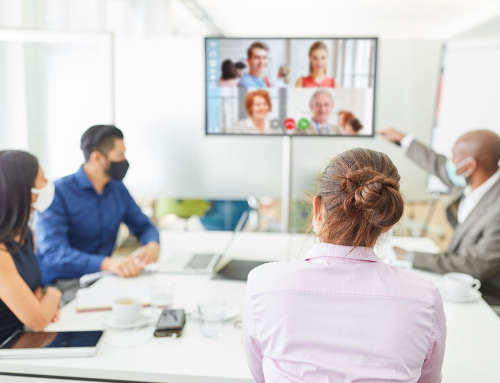 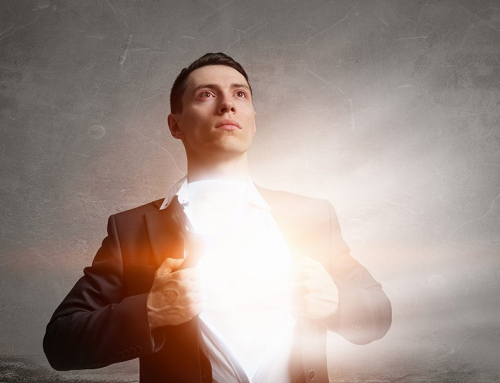 The Ladder of Inference as a De-Escalation Tool

The Ladder of Inference as a De-Escalation Tool 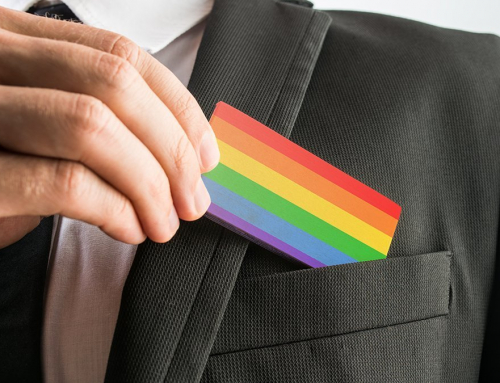 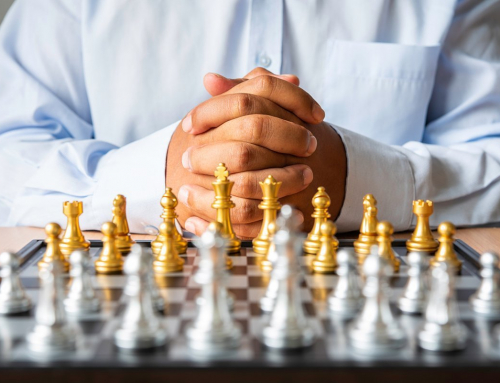 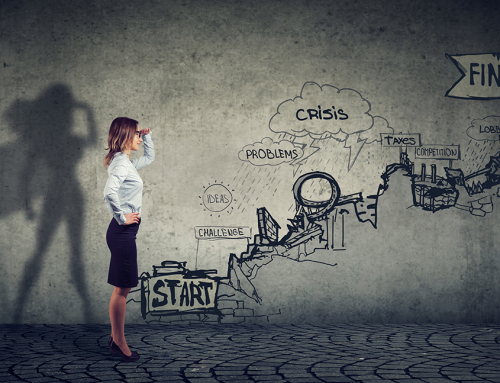 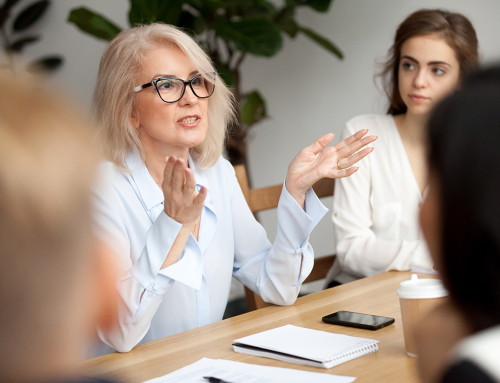 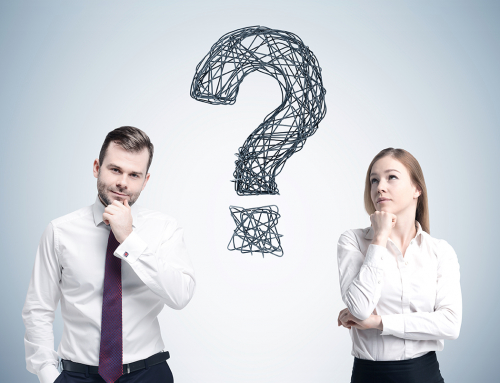 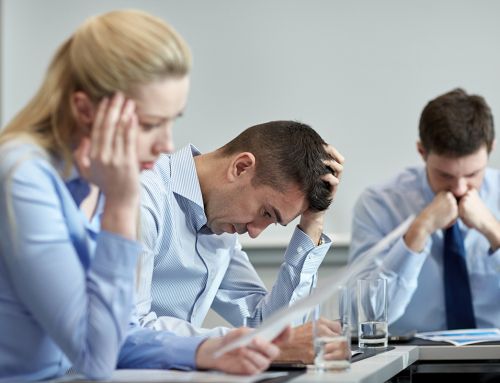 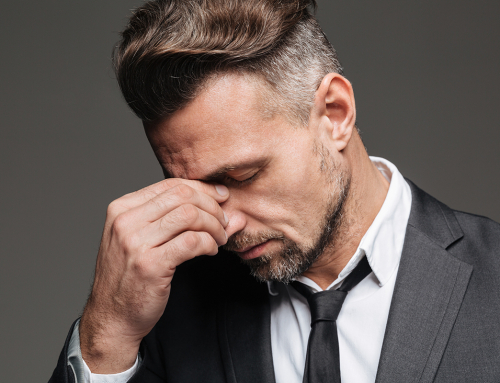 Page load link
To help improve performance and personalize content and ads, we use cookies. By clicking on or navigating the site, you agree to allow us to collect information on and off the site through cookies. Read Our Cookie Policy I Agree
Go to Top